My Husband and I decided to spend my birthday weekend in Norwich for a few reasons; its a historic city we haven’t visited before, it’s not too far away by train (and the fares are reasonable) and it’s full of delicious vegan food!

Our first adventure was actually getting there! The Oliver Cromwell steam engine was making a journey from Liverpool Street to Norwich and managed to break down seven miles from Norwich in front of the train we were on! After about a half hour wait we were on the move again and saw the steam engine in all its glory when we got into the station.

We made it to our quirky Air BnB and I quickly headed out again to Indigo to get my birthday present from my Husband. 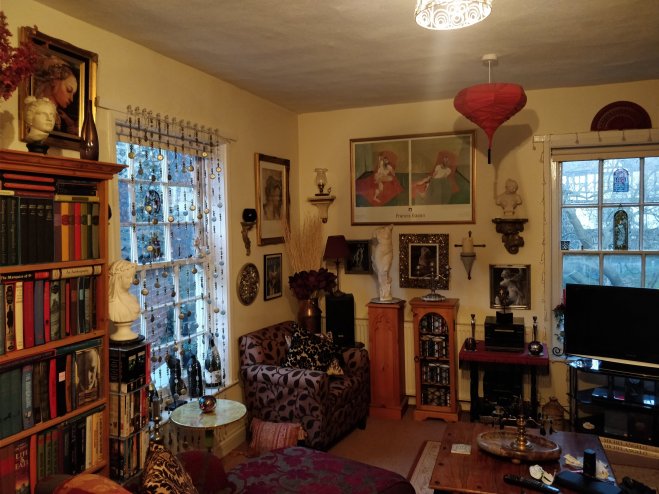 I decided to get the vegan society sunflower tattooed on my wrist. I’ve been thinking about this tattoo for a while and my friend Maxine recommended Indigo as she had had her tattoo there and they use organic, vegan ink. I had a lovely chat to my tattooist Sam while I was being inked and he, a fellow vegan recommended some food places for us to try out.

We decided to get a Chinese takeaway for dinner on our first evening. We wanted to try out Great Wall Vegetarian Chinese as their menu looked pretty tasty but unfortunately the owners were away. We went to Vegan Wok instead which was just a short walk away. We had a selection of dishes; corn cakes, mushroom fritters, Quorn pad thai, nutty tofu, tofu in ginger and soy; and Quorn curry. It was really tasty and there was plenty leftover for lunch the next day.

The next day was my actual birthday and we had a little wander around a few of the lanes and the little independent shops. We popped into Little Shop Of Vegans where I picked up some sweets for my colleagues. They had so many products on offer, from snacks and sweet treats to clothing and merchandise.

After that we stopped into vegan coffee house Ancestors Coffee for a hot drink. I went for a matcha latte and my Husband had a mocha, neither of the drinks were overly warm which apparently was because if they heat the plant milks too much they lose their sweetness.

They also had a range of lovely looking cakes on offer.

After a quick pitstop at the flat we went to see the film Lady Bird in a cinema in a converted church. I really enjoyed the film and would recommend seeing it if you get the chance.

For dinner we booked into Namaste India a vegetarian Indian restaurant, my tattoo artist, Sam had recommended. I was glad we had booked, as after we arrived at 17.30 the restaurant soon started filling up. For starters we had samosas and aubergine pakoras, they may not look like much but they were packed with flavour and I could eat them all day long!

For our mains we both went for the biryani dosa. This was my Husband’s first time trying dosa, a filled pancake made from lentil flour, but they’re a firm favourite of mine. It was interesting to trying it with the vegetable biryani and chickpea curry filling rather than the usual masala mash potato. We both really enjoyed it and I’m sure my Husband will have many more dosas to come!

On Saturday we spent the morning exploring the city and visiting the cathedral and the castle. At the cathedral there was a wellness event going on and we got to met some therapy dogs and therapy donkeys! 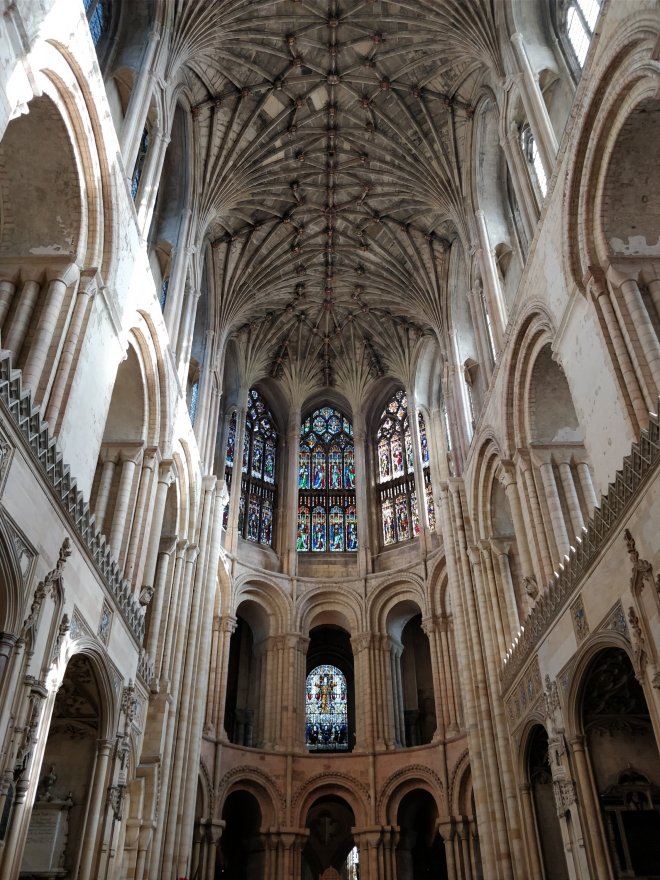 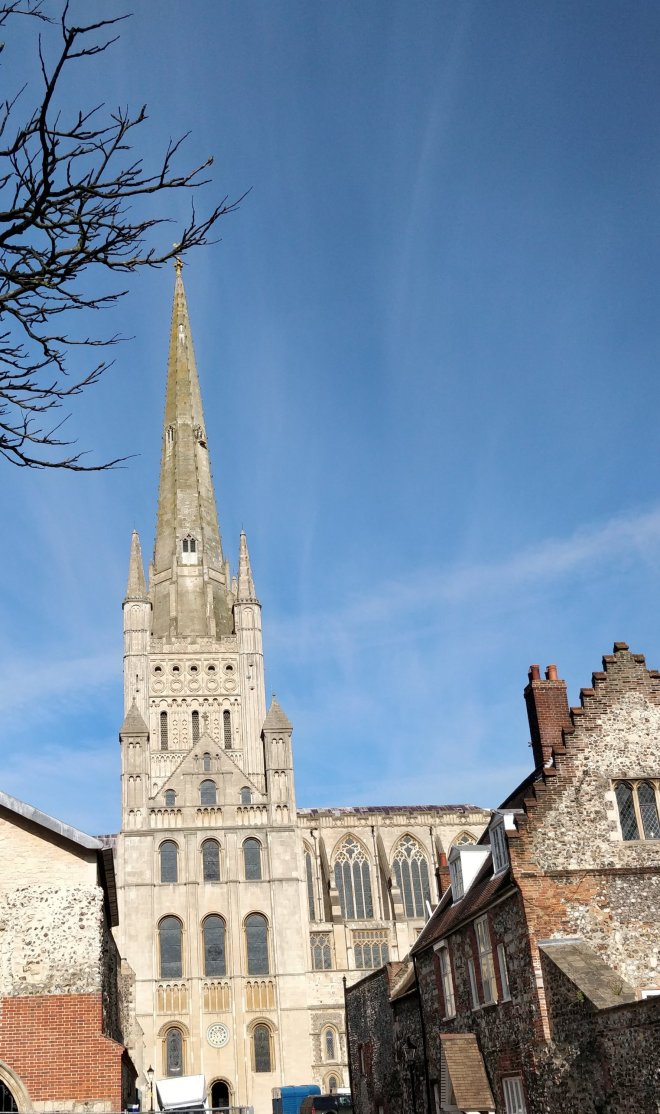 For lunch we each got a meal deal from Tofurei. I went for a Cumberland sausage bap with some chicken flavour Ten Acre crisps, a peanut nakd bar and some sparkling water. My Husband had a cheeseburger, pastrami flavour crisps a meridian chocolate bar and a Karma Kola. Both the sausages and the cheeseburger were really flavourful and the meal deal was great value for money.

For dinner we headed out to The Tipsy Vegan, luckily they could squeeze us in as we hadn’t booked, so don’t make the same mistake we did and make sure you book!

The food here was out of this world and we were both so impressed. To start we had fried pickles with a blue cheese dressing which were great. I’ve had fried pickles a few times and these were definitely the best I’ve ever tried. 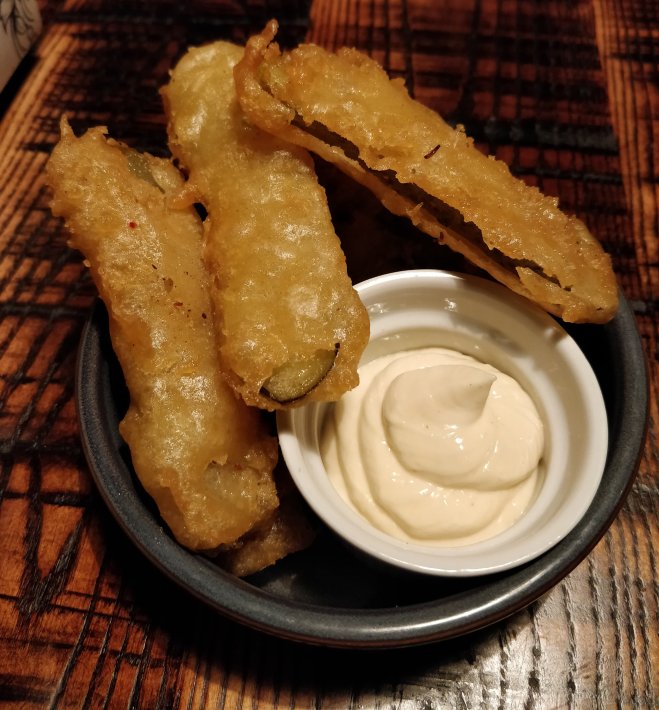 To drink I decided to treat myself to a hazelnut hot toddy, I would call this a boozy hot chocolate rather than a hot toddy but it was delicious all the same!

For my main I went for the tempeh ribs which my friend Maxine had recommended to me. Unfortunately when they came out they weren’t very warm but they were changed for a steaming hot replacement very quickly. The ribs were in a tangy barbeque sauce that had a real kick. I also loved the accompaniments of potato salad, coleslaw and corn on the cob. 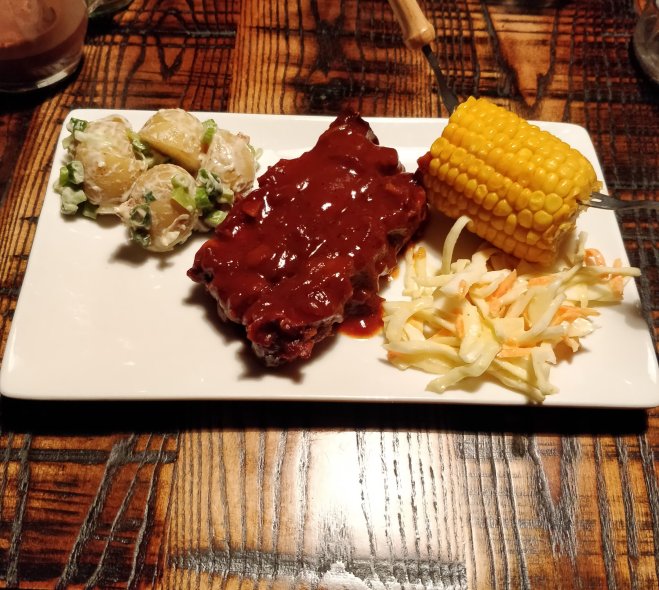 My Husband went for the quesadillas which came with nachos and avocado crema; and cheese topped corn. He thought the quesadillas were really tasty but he’s not really a nacho or corn guy so could have done with an extra quesadilla and smaller sides! 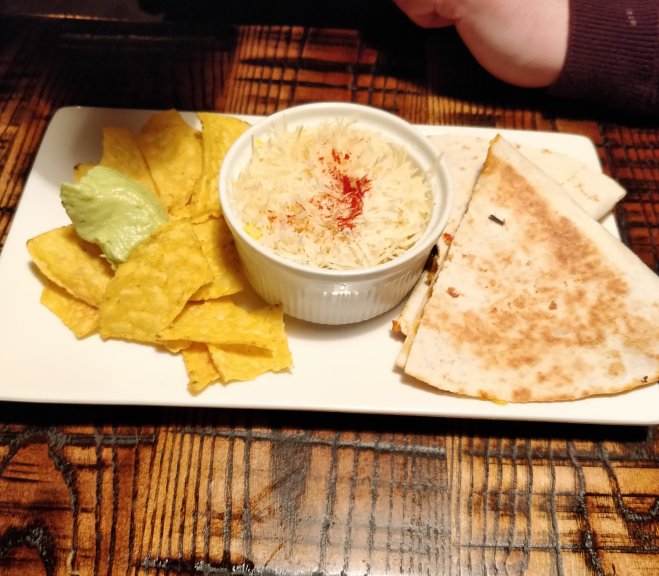 For dessert my Husband had the chocolate salted caramel tart which he thoroughly enjoyed. 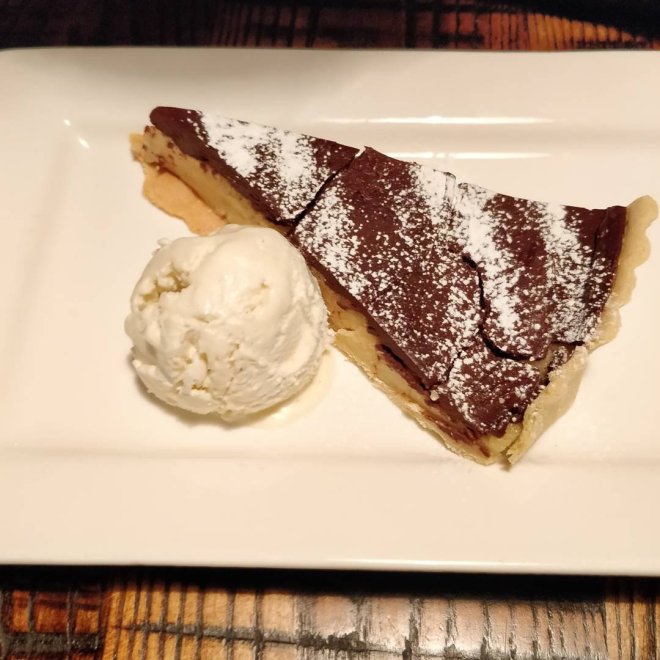 If I ever see sticky toffee pudding on a menu no other dessert gets a look in and this one didn’t disappoint. The sauce and the cake weren’t as dark as I was expecting but they were both delicious. After this meal I felt well and truly spoilt!

My Husband picked up some Mac and Cheese from Bia Kitchen (which is run by the owners of The Tipsy Vegan) to have on Sunday morning before we returned home. This smelt really cheesy when he heated it up although he thinks it would have been better if he eaten it fresh.

I also picked up a Hench Herbivore peanut and raspberry protein ball from Bia Kitchen.

This morning I attended mass at the Catholic cathedral before getting some breakfast ahead of our train journey home.

As I had limited time I decided to check out the little cafe on the corner of Elm Hill where we were staying. I was delighted to see that Olive’s did a vegan breakfast and I was really impressed when it came out. I’m not sure whether I’ve had a better breakfast in a veggie/vegan restaurant. They had thought of everything, it came with a tofu scramble, veggie sausage, tempeh bacon, beans, mushrooms, fried tomato, root vegetable hash, fried bread and toast! I couldn’t quite manage all of it but I gave it a good go! I wish more cafes paid this much attention to detail in their vegan options! 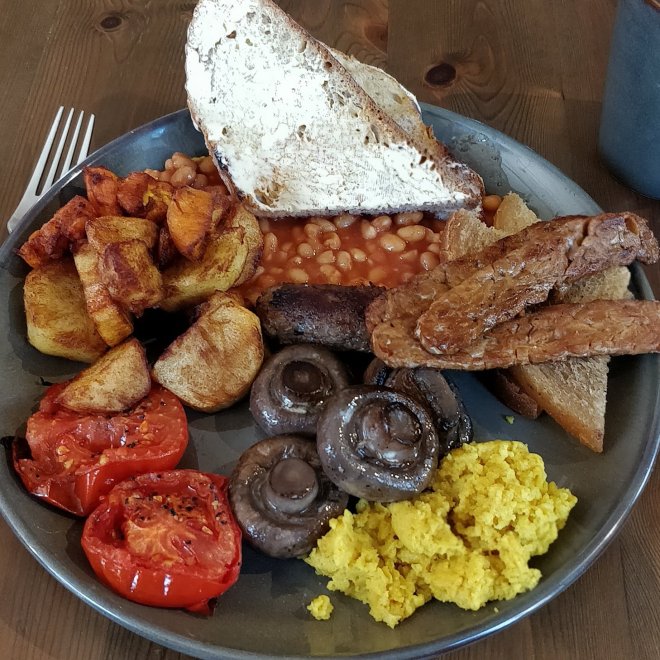 So there you have it! There are still some places we haven’t tried out so a return trip is definitely in order, maybe in the summer when it’s a bit warmer!

Have you visited Norwich as a vegan? What did you think? Are there any gems we missed? Let me know in the comments below.