My friend Maxine visited the Vegan Life Live event organised by Vegan Life Magazine in London this weekend and agreed to share her experience in this guest post, so I’ll hand over to her…

“Yesterday I went to the Vegan life live event at Alexandra Palace. The venue is conveniently located not far from the station and there is street parking as well as a car park. The location is beautiful inside and out.

On arrival we were greeted with a massive goody bag which included magazines, lots of samples, a bottle of water, protein and energy balls, a large pot of mayo and a packet of black Jasmine rice pasta which I’m eager to try out.

The stall holders were all on one levels, although some of the talks were held on the lower ground. There was plenty of seating area and of course most importantly “the food court”. I arrived early so to avoid the queues as it did get really busy just before lunch time. I had BBQ Tempeh ribs for lunch and a maple syrup waffle for dessert but the decision was a hard one to make as there was so many delicious options from Ethiopian food, Caribbean, Greek, Pizza, raw dishes, Mac n cheese, seitan steak sandwiches, wraps n burritos, pittas etc.. etc… 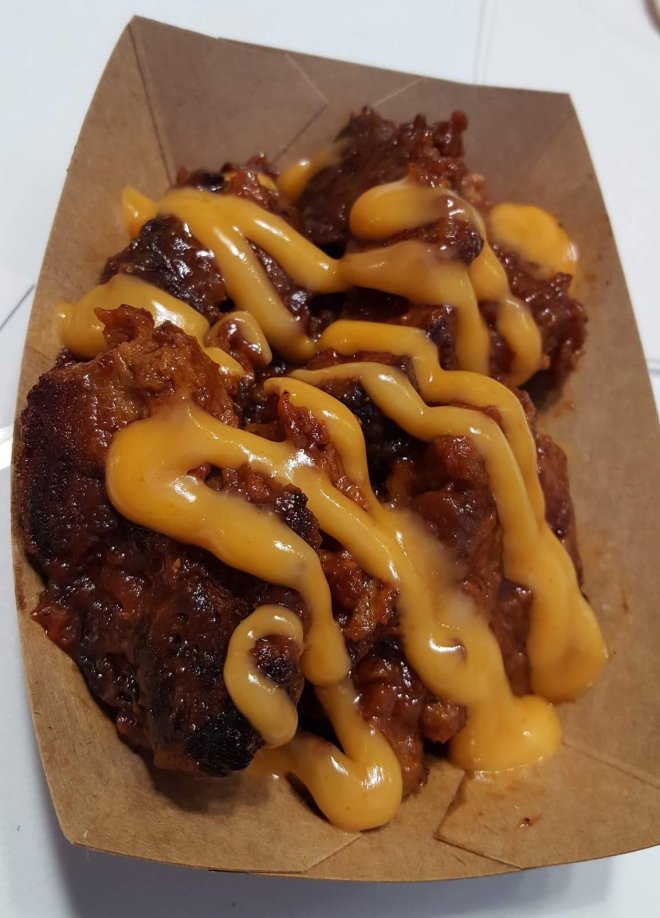 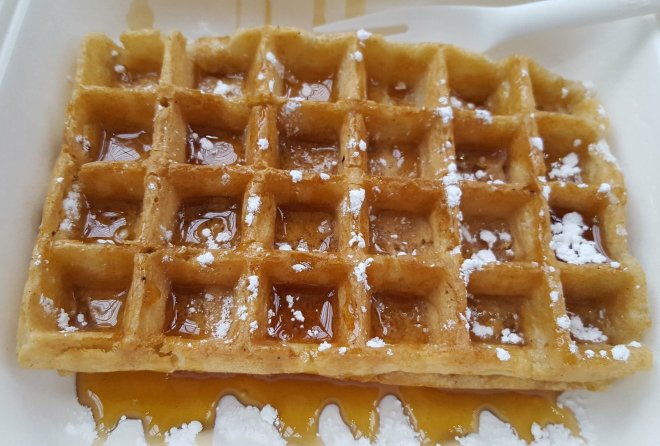 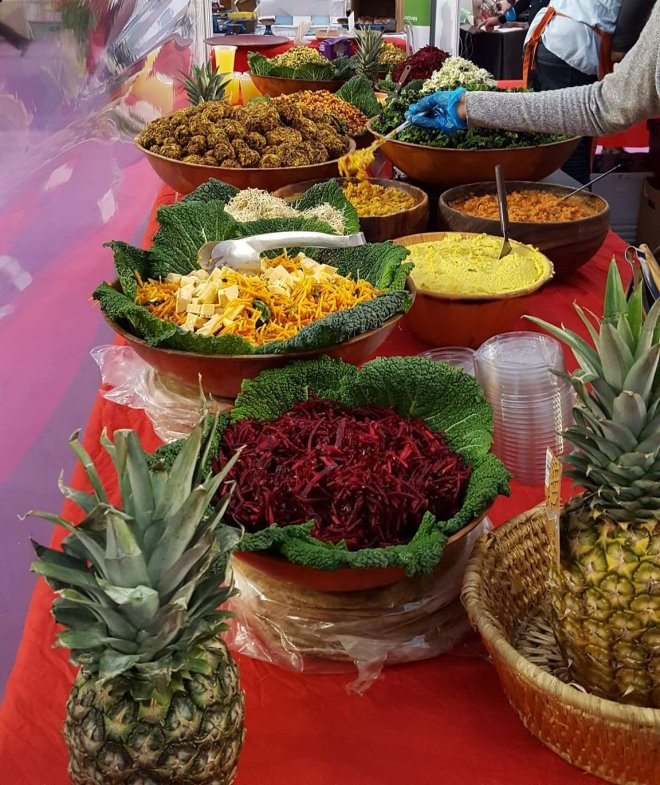 So many free samples were being given out. Lots of protein stalls, clothing, shoes, make up, jewellery, cakes, sweets n chocolate. We sampled raw cheesecakes, raw chocolate, gluten free peanut butter and jello cream cake, soups and much more. 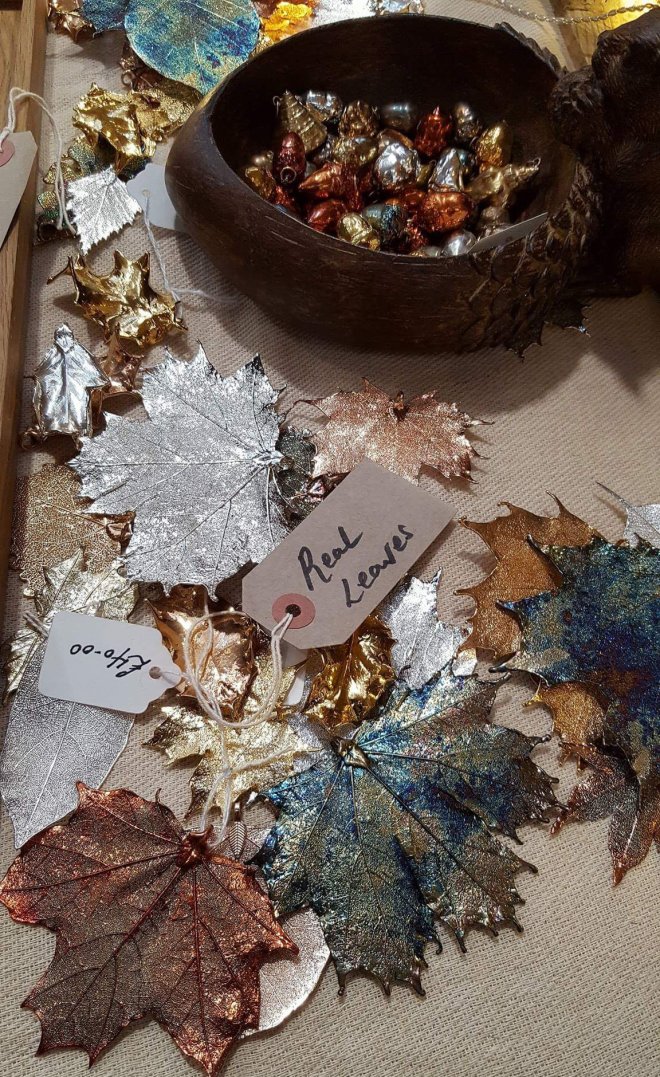 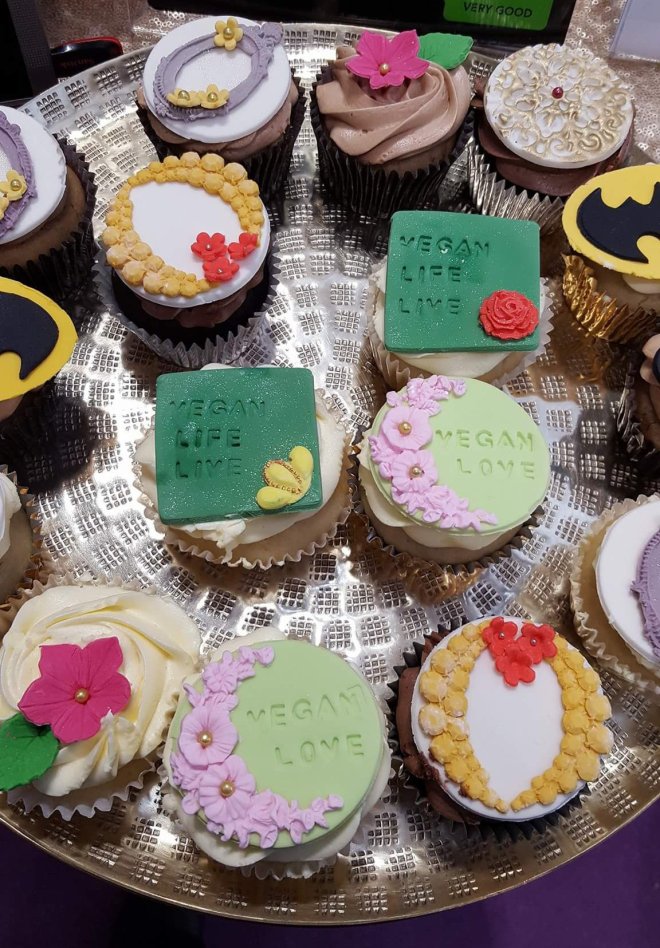 The only disappointment was the lack of cheese and coffee stalls. Only one small stall selling a small selection of cheeses you can purchase in most supermarkets or Holland & Barrett and we only came across two stores selling coffee.

There was a tent where people were getting back, neck n head massages right next to the main stage where we saw some really great performers. Shout out to #JoshTom for his song “I don’t eat animals”.

We stayed a total of 6 hours but we did end up going around 3 times because there’s always something you’ve missed!” 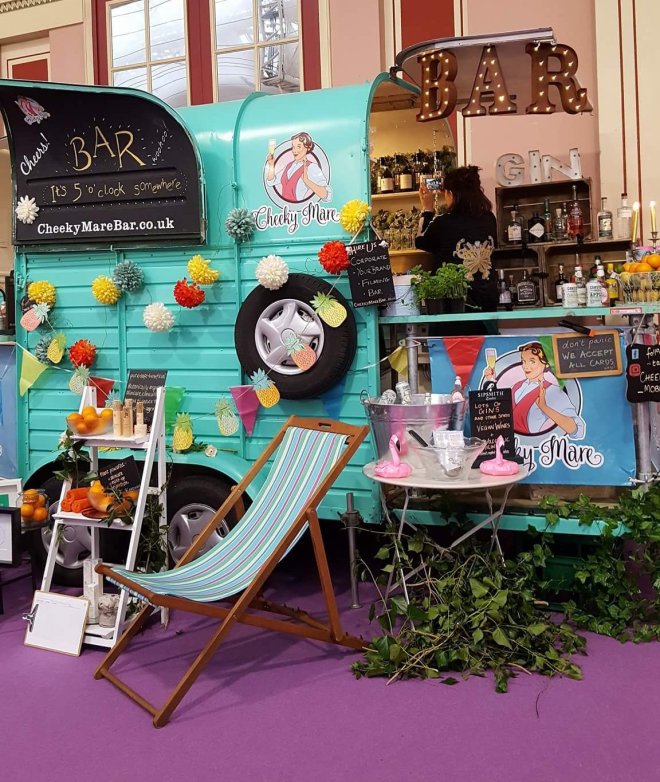 Thanks Maxine, sounds like a great event, I’ll definitely have to try to go next year.

Did you go to Vegan Life Live? What did you think/buy/see? Let me know in the comments below.